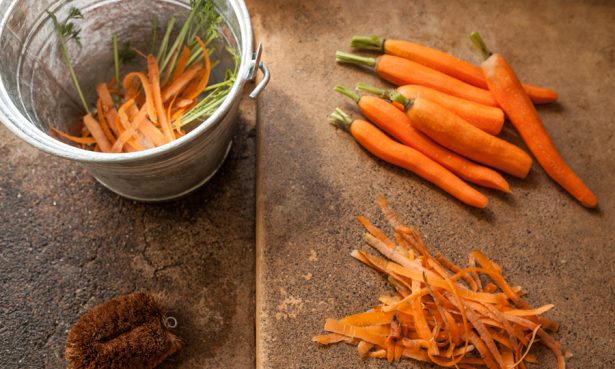 Currently, about 40% of the food we produce is wasted, representing a carbon footprint larger than any individual country except China and the United States. It’s also a moral failing—in the United States alone, 1 in 8 people are food insecure.

The EPA’s Food Recovery Hierarchy ranks methods of dealing with food waste from the most preferable to the least. Many people think of composting as the be-all end-all of responsible waste management, but it’s actually all the way at the bottom of the pyramid, just above the landfill. Don’t get us wrong, we’re big believers in compost—one of our owners is a self-proclaimed dirt doctor!—but effective reduction of food waste starts long before your cores and peels hit the compost bin.

The top of the pyramid is source reduction, which simply means generating less food waste to begin with. The more mindful we are about using every ingredient to its fullest, the less food waste we’ll have to manage further down the line. It’s a philosophy essential to our culinary identity at SHED. Our different departments work together to ensure that nothing goes to waste, much like a permaculture farm would. When we have surplus dairy in the coffee bar, pantry products we need to move, or extra ripe and ready produce, our cafe chefs can transform them into new dishes.

Our menus are full of underappreciated ingredients, from croutons made of bread heels to apricot kernel ice cream. And when we can’t use all of a seasonal ingredient, we ferment or preserve it. It not only lends flavor to our dishes, it extends fresh ingredients’ shelf lives to ensure they don’t end up in the trash. And our eye toward preservation goes beyond pickles; culinary powders and shrubs also keep produce out of the landfill. Our passion for preserving extends to helping others learn the art. From canning classes to full-on food waste dinners, education is a top priority. Going low-waste in our own kitchen is good, but encouraging those in our own community and beyond to do the same can be game-changing.

But despite our best efforts, sometimes we end up with food waste. We over-prepare or end up with trimmings that just can’t be used. The next three tiers on the food recovery hierarchy are all ways to make the most of leftover food. If we can’t eliminate food waste, we should try to feed hungry people, feed animals, or find industrial uses for food waste. As our leftover-loving employees and our well-fed chickens can attest, we’ve got the first two covered. We also work with an oil management service that turns all those fried chicken Fridays into energy-rich biofuel.

The bottom tier of the food recovery hierarchy is the landfill. The landfill should only ever be a last resort. With so many alternatives to choose from, there’s no reason we should be throwing food away. Yet this is where 90% of food waste ends up. We’re proud of the work we have done to be part of the solution, but we know we can always do more. So we’re asking for inspiration from the place we so often find it: our community. We want to hear your ideas of how we can do more, because every meal we can keep out of the landfill is one more we can enjoy together. We welcome your comments and insights below! 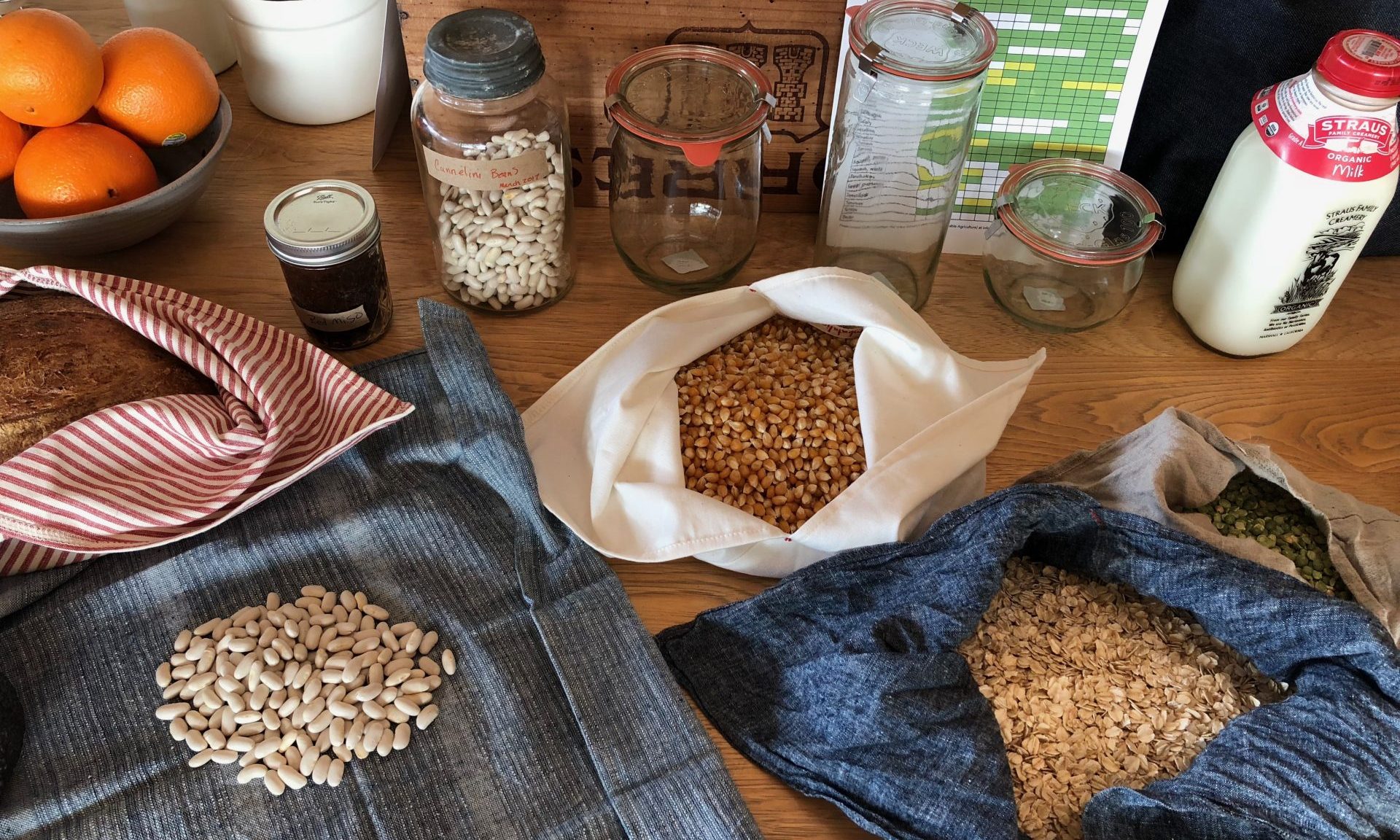 “What is good food and what is trash? ‘Trash’ and ‘scraps’ are ideas that people create when they decide what is in and what is out. Who made these rules?” – Mads Refslund

Nobody wants to waste food, but despite good intentions, it happens to the best of us. The good news is making a difference has never been easier.

Equipped with resources like Mads Refslund’s book Scraps, Wilt & Weeds: Turning Wasted Food Into Plenty, Dana Gunders’s Waste-Free Kitchen Handbook, and tips from Ambatalia creator Molly de Vries, we’ve compiled some of our favorite smart tricks for lessening your contribution to the $165 billion worth of food that’s wasted each year in the United States.

Overall, minimizing food and packaging waste not only benefits our personal health and pocket books, but also our land, oceans, and the people that produce our food.

Molly de Vries of Ambatalia discusses the importance of stocking the pantry. 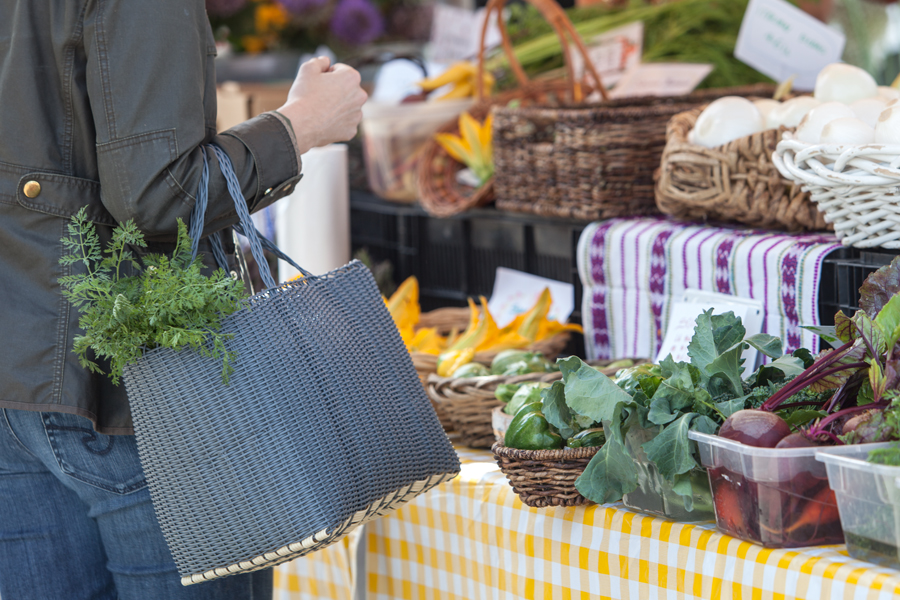 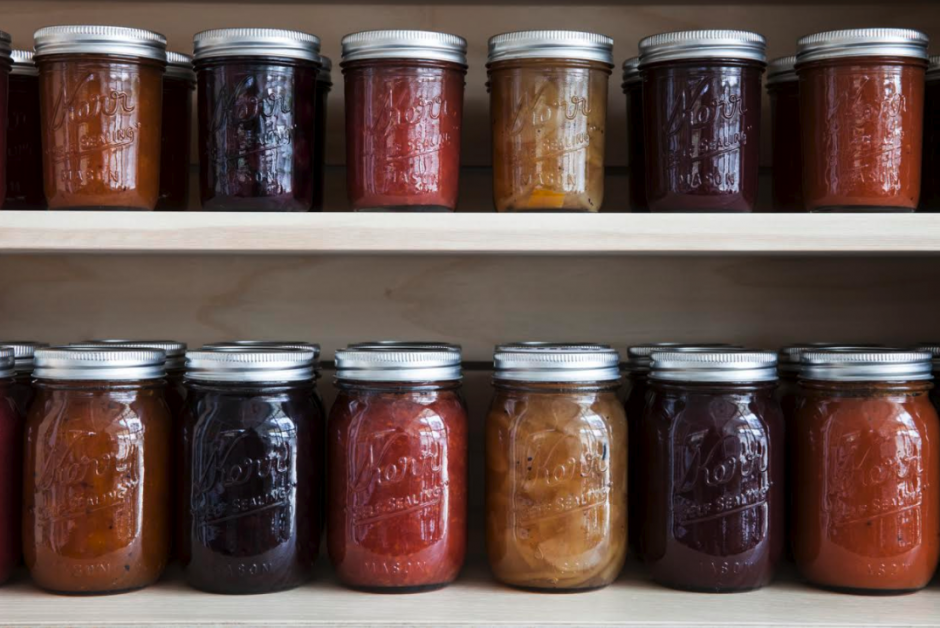 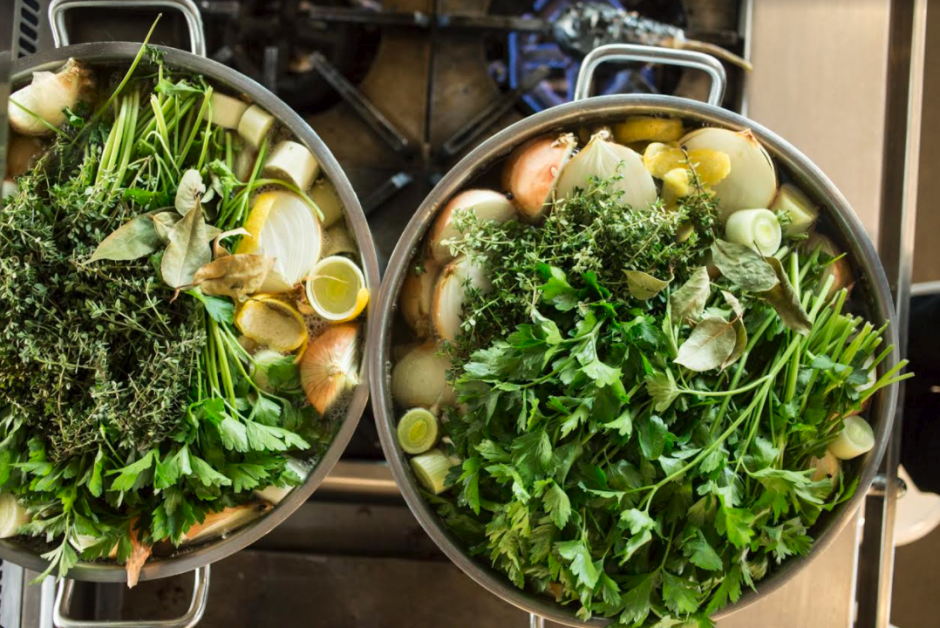 Ready to take your personal waste stream to the next step? Learn more with our post on how to keep your compost pile happy. 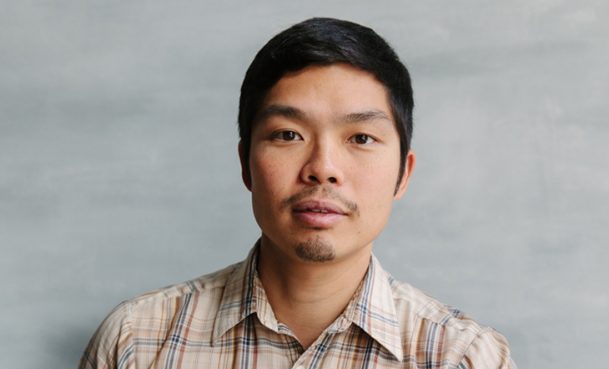 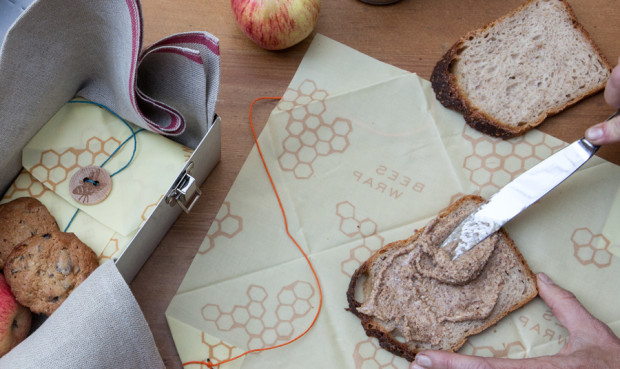 Food waste is a serious problem in the U.S., where it is estimated that some 40 percent of our food annually goes into the garbage stream. School lunch waste — from half-eaten meals to individual packaging — is a major factor. END_OF_DOCUMENT_TOKEN_TO_BE_REPLACED