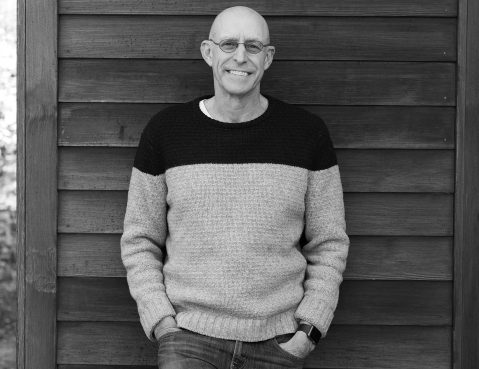 Berkeley-based food author Michael Pollan’s even-keeled and sober nutrition advice (“Eat food. Not too much. Mostly plants.”) has all but cemented his status as a wellness luminary over the past decade. That’s why it came as a bit of a surprise when he decided to write 480 largely positive pages about illegal drugs.

But How to Change Your Mind, out this May from Penguin, didn’t come entirely out of left field. Pollan wrote about humans’ surprising, seemingly instinctive yen for intoxication in his 2001 book The Botany of Desire, and sharp-eyed readers may have noticed him speaking publicly about psychedelics way back in 2016. His interest in the cultural history of altered consciousness has long been percolating beneath the surface. (Turns out we all have a lot going on in those dusty corners of our minds.)

The rigorous reportage that characterized Pollan’s James Beard Award-winner The Omnivore’s Dilemma is here in full force. So too is the accessible tone that’s garnered sold-out speaking engagements and Netflix deals in more recent years. How to Change Your Mind explores the psychedelic culture that has sprouted like so many mind-altering mushrooms in the soil of late-60s prohibition. It turns out that these drugs may be far more than just a diversion—they hold enormous promise for treating mental health disorders. Our journey through this underground world takes us from the Sierra Madre de Oaxaca to Timothy Leary’s experiments in Marsh Chapel to the psilocybe-rich forests of Washington State—and right into the depths of Pollan’s own mind. It’s his most personally revealing book by far.

Pollan is a journalist through and through; he’s not in the memoir business. But he becomes a reluctant character in his own story when his curiosity about the psychedelic experience becomes too overwhelming to ignore. The typically guarded writer owns his discomfort writing about his deeply personal trips on LSD, psilocybin, 5-MeO-DMT, and ayahuasca, but the book is all the better for it—these emotional firsthand accounts are where How to Change Your Mind hits hardest. Seeing a writer as gifted as Pollan struggle to describe what he’s experienced is a powerful testament to psychedelics’ ineffability. 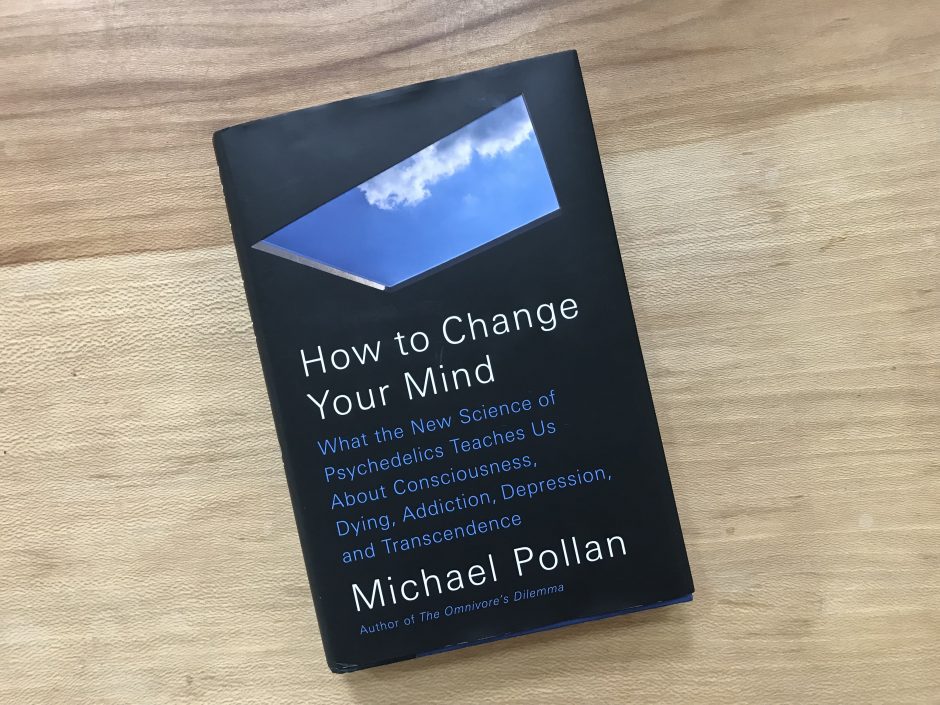 This book comes at a time when we seem to be more emotionally unwell than ever: anxiety, depression, and suicide rates are all on the rise. Mental health research, however, has not kept up with demand—especially in the promising field of psychedelics. If Pollan is, at his own admission, “less a child of the psychedelic 1960s than of the moral panic that psychedelics provoked,” then today’s stressed-out twenty- and thirtysomethings are the children of those children—they tend to see the psychedelic era as a risible throwback at best. But Pollan’s exhaustive research outlining psychedelics’ tremendous potential not only to treat mental illness but for the profound “betterment of well people” may leave them wondering if their own minds could use some changing.

It’d be hard to walk away from How to Change Your Mind with zero interest in turning on, tuning in, and/or dropping out. But Pollan himself would caution against taking his book as an unmitigated endorsement of psychedelics (and the edition notice features plenty of legalese about how readers are not encouraged to break the law). What he is in favor of is regulated psychedelic therapy—ideally with the assistance of a trained “sitter” to guide the user’s journey and keep them safe from harm. This is the kind of psychedelic use that can lead to remarkable outcomes for people struggling with addiction, depression, or end-of-life anxiety, many of whom share their stories in the book’s powerful sixth chapter. But, as one psilocybin advocate points out to a dismissive Pollan, we shouldn’t scorn recreational use—the very roots of the word “recreation,” after all, imply something profoundly unfrivolous is taking place. Barring a genetic risk of schizophrenia or psychosis, these drugs are surprisingly safe for patients and aspiring psychonauts alike.

Pollan’s new foray may surprise, but perhaps it shouldn’t. For over 10 years he’s shepherded the good food movement’s path into the mainstream; thanks in no small part to him, our meals have become more meaningful. But our bodies, Pollan argues, aren’t alone in their hungers and desires—once stomachs are full and dinner tables are cleared, perhaps our minds still long to be fed.

This entry was posted in Field Notes.