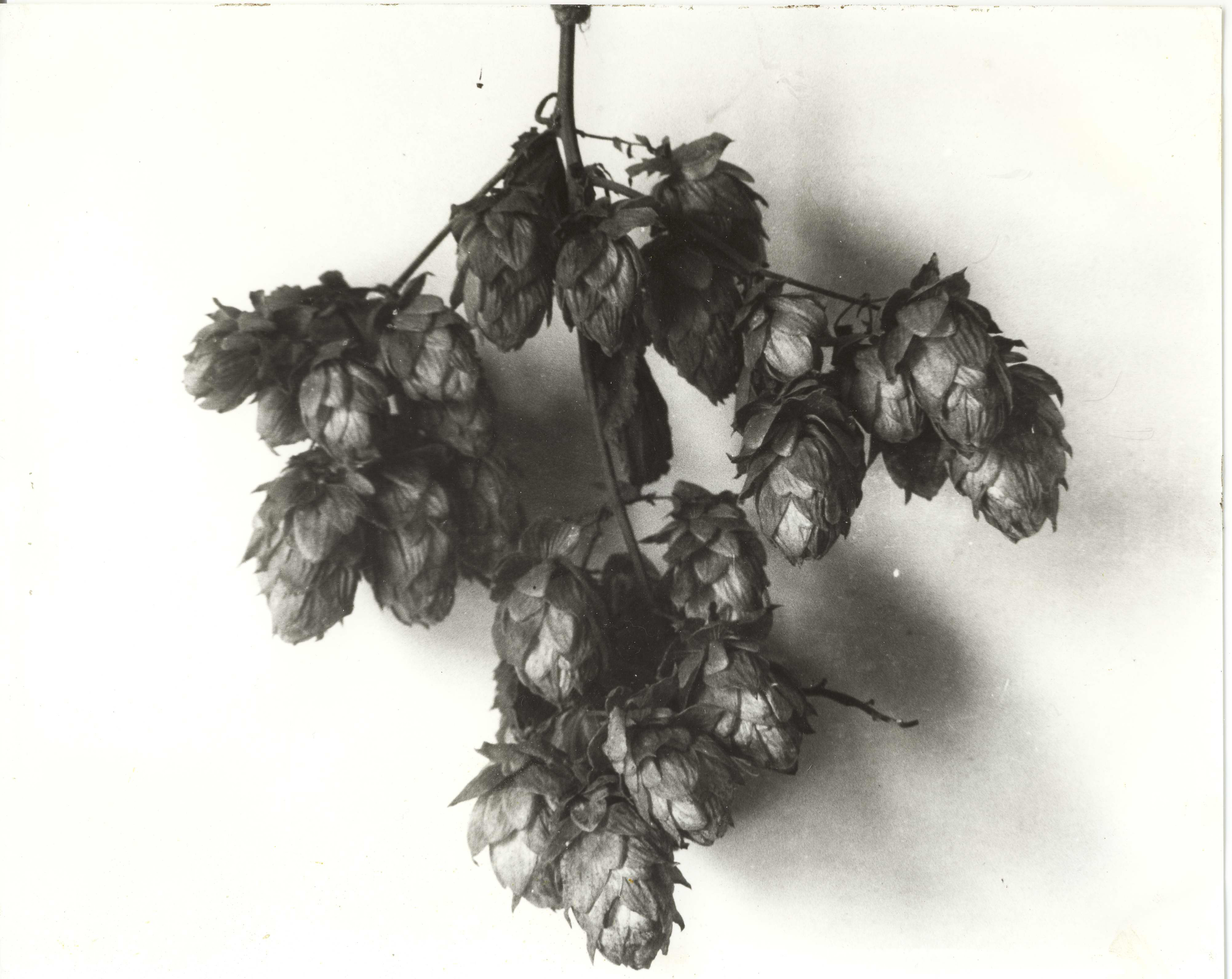 The year 1858 left something of a legacy. That was the year that Hungarian count Agoston Haraszthy brought European grape varietals to Sonoma County. That Harmon Heald sketched out Healdsburg Plaza. And 1858 was the first recorded year that hops were grown here, on a farm near Forestville.

The impact of hops — and apples and prunes and eggs — on Sonoma County’s population growth simply can’t be overestimated. There were 11,000 people living here in 1860, yet just 3,000 souls resided that year in adjacent Marin County; 5,000 in nearby Napa County. An economic agricultural powerhouse, Sonoma County’s food nourished San Francisco’s rapid evolution and its beers, ciders, and wines slaked its endless thirst.

Fragrant and happy in our hot, dry climate, hops were never king here. That historic honor goes to apples and prunes. Today, of course, it’s all about wine grapes. But this is agriculture we’re discussing, not fads (ask grape growers what happened to Merlot production after Sideways was released) — and ag is dependent on weather and vulnerable to pests.

Hops had a good 70-plus year primacy in Sonoma County, outlasting even Prohibition before mildew, aphids, and the langur of a post-WWIII economy finally pushed production northward, to Washington, Oregon, and Idaho, where most of the hops in the U.S. are now grown. But no matter where in the West they’re raised, chances are that they’re harvested with a Dauenhauer, the eponymous machine that Santa Rosa resident Florian Dauenhauer constructed in 1940 to bring in the hops when his workers went on strike.

And while it lasted, the hops revolution made a literal mark on our landscape. Today, the large-shouldered hop kilns that dot the countryside crumble quaintly into fields, with most visitors unaware of the job they used to do.

Yet with Wine Country increasingly being known as Beer Country, more and more visitors are coming here as much for our beer as for our wine, and in this way, hops once again reign — but this time, in the glass.

With a dollar impact hovering around $170 million when last tallied in 2013, Sonoma County appears to be at the epicenter of the craft brew revolution. Petaluma’s Lagunitas Brewing Co., where “beer speaks and people mumble,” just sold 50% of itself to the Heineken megalith, extending its reach far beyond the U.S. Some 42 craft beer, cideries, and distilleries now operate in Sonoma County, offering differing styles and takes on this most humble of human pleasures.

This is all pretty exciting to those of us who believe in good farming, good cooking, and good eating. The array of excellent hand-crafted local beers available for us to offer on tap, and, increasingly in the can — a fad we heartily endorse — should be a cause for celebration to anyone with a menu. With which foods do you balance the bitter intensity of the hoppiest beers? How does a wet-hop brew — one in which the hop flowers are not air- or kiln-dried before incorporating — work with our wood-fired pizzas or mezze plate? What should our Larder have on hand for picnickers? This is our kind of fun.

The Wine Country adage has always been that it takes a lot of good beer to make good wine. It’s a nice twist that all of that good beer can once again come from Sonoma County.

This entry was posted in Artisan Producers, Farming and tagged beermaking.